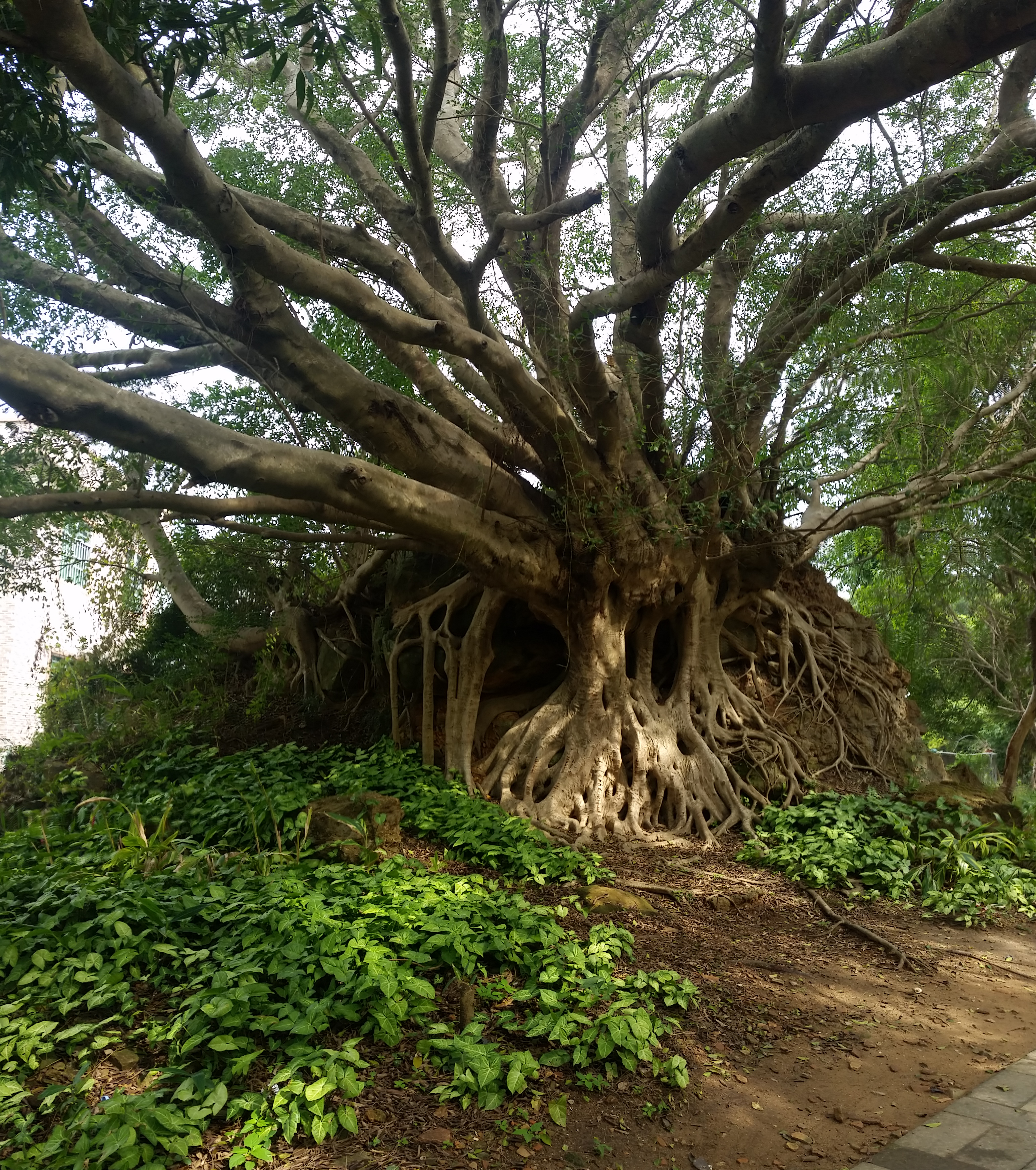 Visiting Shantou for an Extended Weekend

We spent about a week in Shantou in March, mostly due to Grace's career, but also because we wanted a good adventure before Cam & I headed back to the US for the summer. Grace is the master of travel planning, finding the good deals, while avoiding group tours. Rarely have we ever stayed at the "wrong" hotel or hostel.

This time was no different. Our first stay was in a hotel that had barely even opened. Because of that, it was dirt cheap, as in just over 100 RMB/night. We got two rooms!

From Wikipedia: Shantou was a fishing village part of Tuojiang Du (鮀江都), Jieyang County (揭陽縣) during the Song dynasty. It came to be known as Xialing (廈嶺) during the Yuan dynasty. In 1563, Shantou was a part of Chenghai County (澄海縣) in Chao Prefecture (Chaozhou). As early as 1574, Shantou had been called Shashanping (沙汕坪). In the seventeenth century, a cannon platform called Shashantou Cannon (沙汕頭炮臺) was made here, and the place name later was shortened to "Shantou". Locally it has been referred to as Kialat.

Connecting to Shantou across the Queshi Bridge is Queshi (礐石) which had been known by the local people through the 19th century as Kakchio. It was the main site for the American and British consulates. Today the area is a scenic park but some of the structures from its earlier history are somewhat preserved. In 1860, Shantou was opened for foreigners and became a trading port according to Treaty of Tientsin.

It became a city in 1919, and was separated from Chenghai in 1921. 1922 saw the devastating Swatow Typhoon, which killed 5,000 out of the 65,000 people then inhabiting the city. Some nearby villages were totally destroyed.[6] Several ships near the coast were totally wrecked. Other ones were blown as far as two miles inland. The area around the city had around another 50,000 casualties. The total death toll was above 60,000,[8] and may have been higher than 100,000.

In the 1930s, as a transport hub and a merchandise distribution centre in Southeast China, Shantou Port's cargo throughput ranked third in the country. A brief account of a visit to the city in English during this period is the English accountant Max Relton's A Man in the East: A Journey through French Indo-China (Michael Joseph Ltd., London, 1939). On 21 June 1939, Japanese troops invaded Shantou. Japanese forces occupied Shantou until 15 August 1945. The Communist People's Liberation Army captured Shantou on 24 October 1949, 23 days after the People's Republic of China was founded.

With higher-level administrative authority, Shantou governed Chaozhou City and Jieyang City from 1983 to 1989.